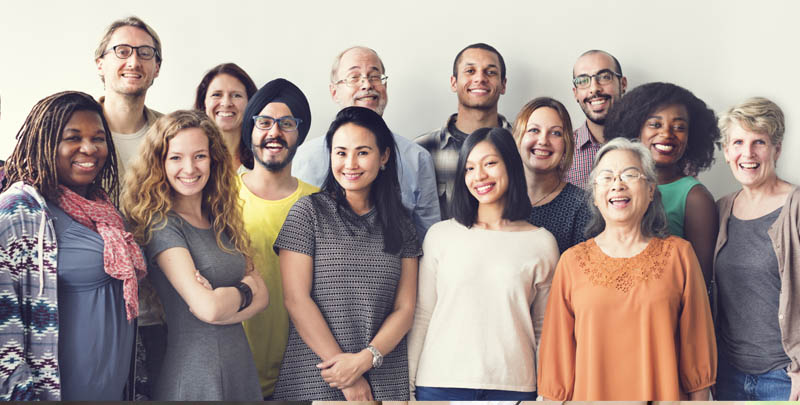 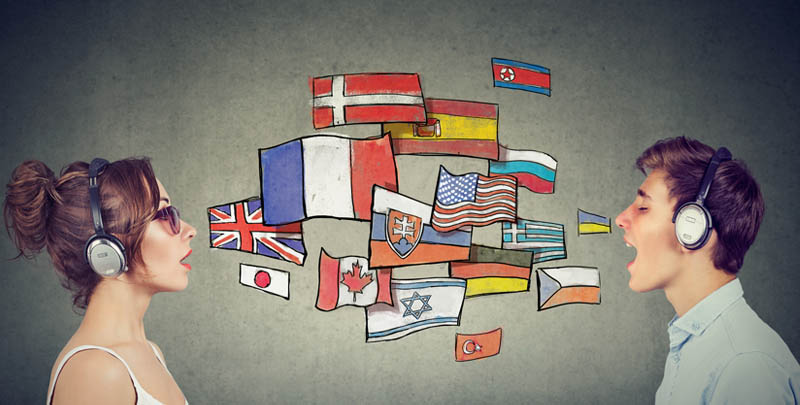 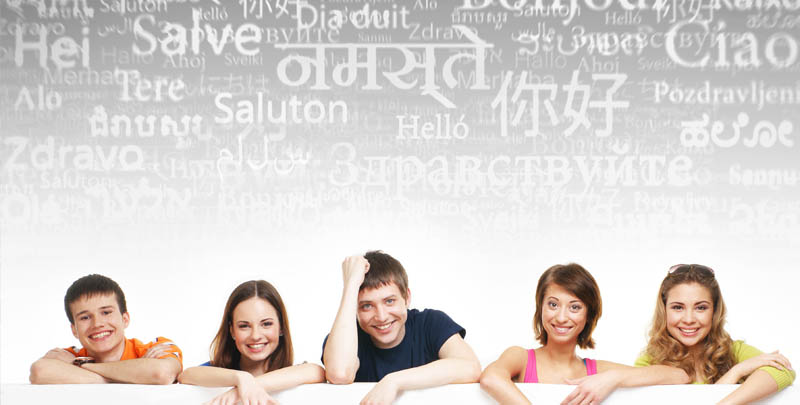 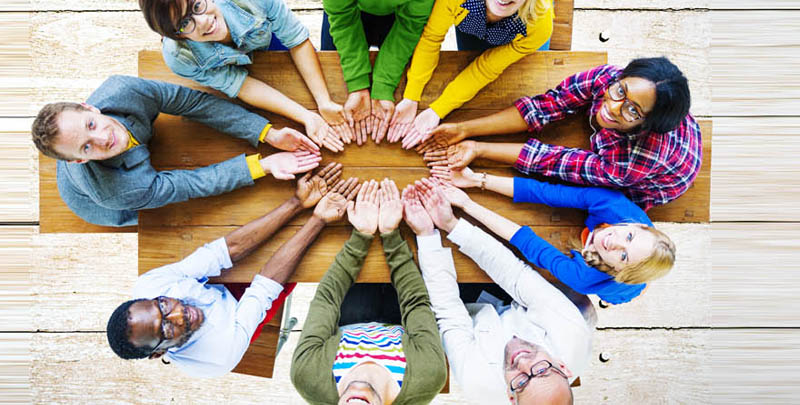 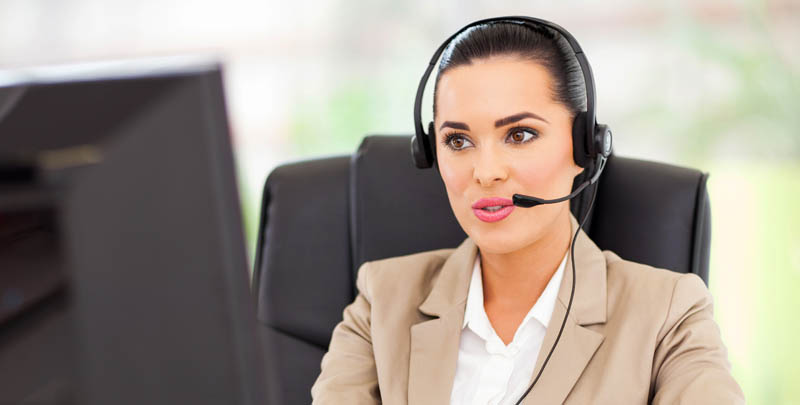 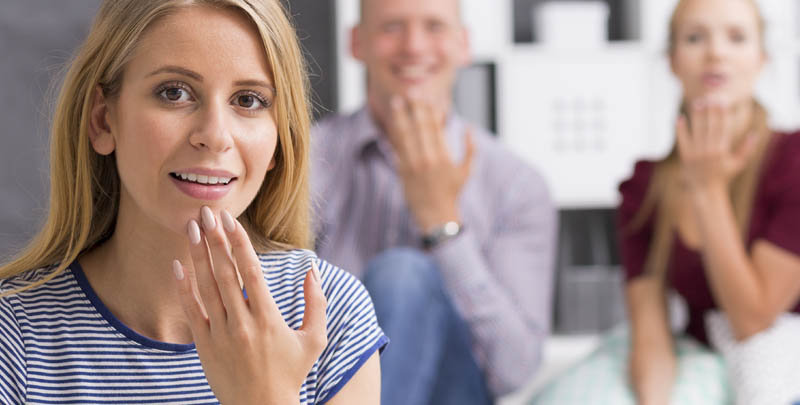 Our qualified Wolof interpreters are vetted and each has their own particular area of specialism. They are experienced in delivering high quality professional interpreting clearly and precisely.

If you require Wolof interpretation service please call our Bookings team on 01923 827168, or email us on contact@24-7languageservices.com. Alternatively, please click on ‘Quotation’ and submit an enquiry form for a free quote.

Professional Wolof translation services are provided by Wolof translators who have a wide breath of experience and specialism and only translate into their mother tongue. Our Wolof linguists are carefully vetted and adhere to our quality standards.

All Wolof translations are returned in the agreed format, on time and we will always stick to our quote.

If you require an Wolof documentation translation services, please call our Bookings team on 01923 827168, or email us on contact@24-7languageservices.com. Alternatively, please click on ‘Quotation’ and submit an enquiry form for a free quote.

About the Wolof Language

Wolof is a language which is native to Senegal, Gambia and Mauritania. It is spoken by Wolof people and it belongs to the Senegambian branch, within the Niger-Congo language family. There are over 5 million native speakers of the language and 10 million overall speakers, and it is the most common language in Senegal. Around 25% of the population of Gambia speak Wolof as their first language and in Serekunda, there are about 70% of the population who either speak or understand Wolof. In Mauritania, around 185,000 people speak Wolof.

There are two varieties of Wolof which are spoken; the one in Senegal and the other in The Gambia. Within the Senegal version, there are five dialects, these are Cayor, Dylof, Lebou, Baol and Jander. The Wolof which is spoken in urban regions is different to that of rural areas. In Dakar, for example, the spoken Wolof has more French loanwords than you’d find with other dialects. There is no standard version of Wolof, however, the most common version for formal communication and media is the variety from Dakar.

Wolof was initially written in the Arabic script, which is referred to as Wolofal. This is still used by many of the older generation to this day. In 1974, Wolof orthography which uses the Latin alphabet became standardised and it is now the official script used for Wolof in Senegal. Wolof is also sometimes written using an alphabet which is loosely based on the Arabic script.

unlike most languages within the same group, it is a non tonal language. This is similar to some other African languages, including Amharic, Fula and Swahili. The first syllable of the words in Wolof are always stressed and long vowels are not automatically stressed. This makes them a little different to the English language.

The classification of the language is Senegambian, with the main characterisation of the consonant mutation. In some ways, Wolof is similar to the Fula language.

Originally, Wolof was the language of Lebu people, but is now spoken natively by Wolof people. Wolof people are an ethnic group from West Africa and can be found in northwestern Senegal, southwestern coastal Mauritania and the Gambia. They are the largest ethnic group in Senegal, but are a minority group elsewhere.

In Wolof, if you wish to express different tenses or specific aspects of an action, the personal pronouns will be conjugated. Unlike the English language, tenses such as present, past and future do not play much of a role. There is no mark for grammatical gender in the Wolof language.

In 1987, the New Testament was published in Wolof, with the second edition following on from this in 2004. There were some corrections made to it in 2008. A novel entitled ‘Doomi Golo’ was published in Wolof in 2002. The popular song “7 seconds” by Youssou N’Dour and Neneh Cherry has a combination of English and Wolof.